Pruning tips for Clematis and Climbers

You are here: Home1 > News and Events2 > Pruning tips for Clematis and Climbers

Clematis and climbing plants are a wonderful addition to your garden, adding colour to areas that might otherwise be left plain. Learning how and when to prune them can help you get the best blooms and enjoy these beautiful plants year after year. Each clematis or climber falls into a pruning group which can normally be found on the care label. Match the number with the groups listed below to find the best care tips for your variety.

Our experienced plant teams are always on hand to help, so if you require further information on clematis and climbers, or have any other questions, please contact your nearest Otter branch. 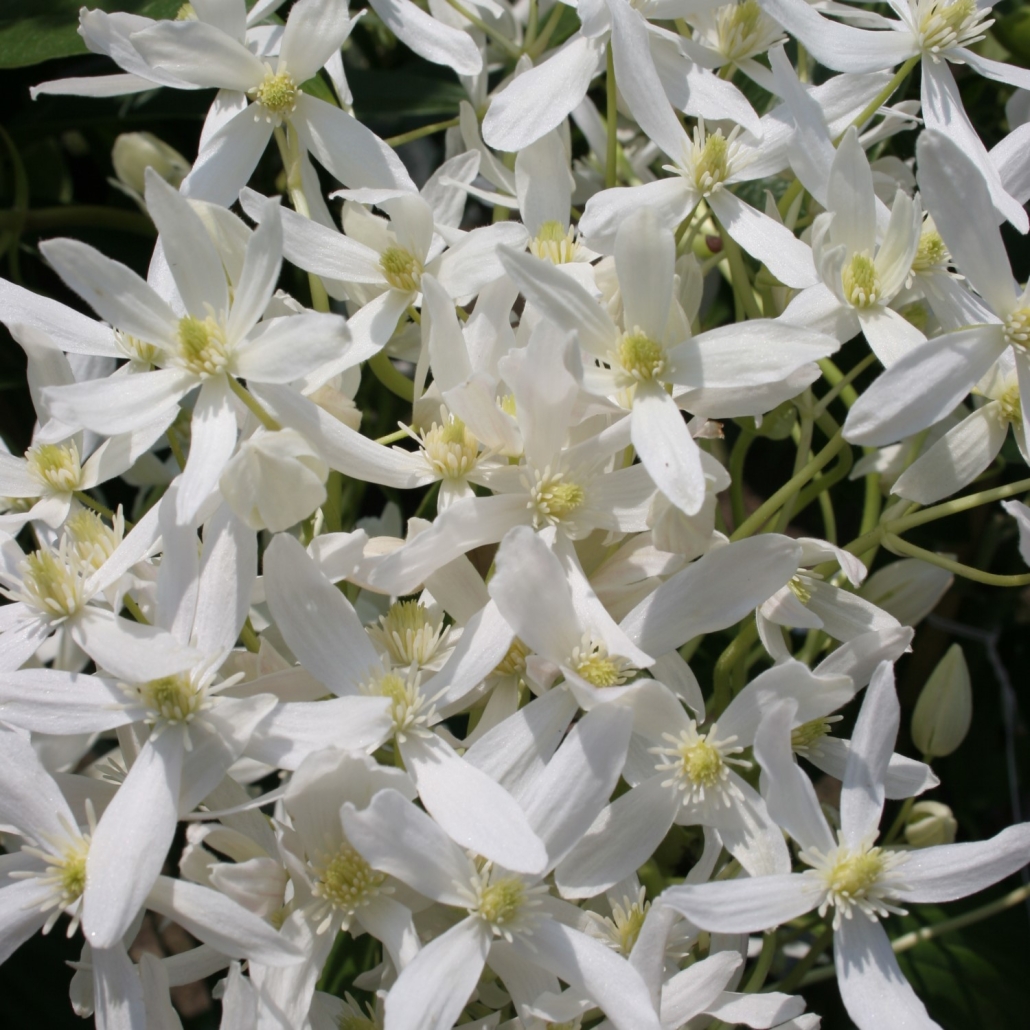 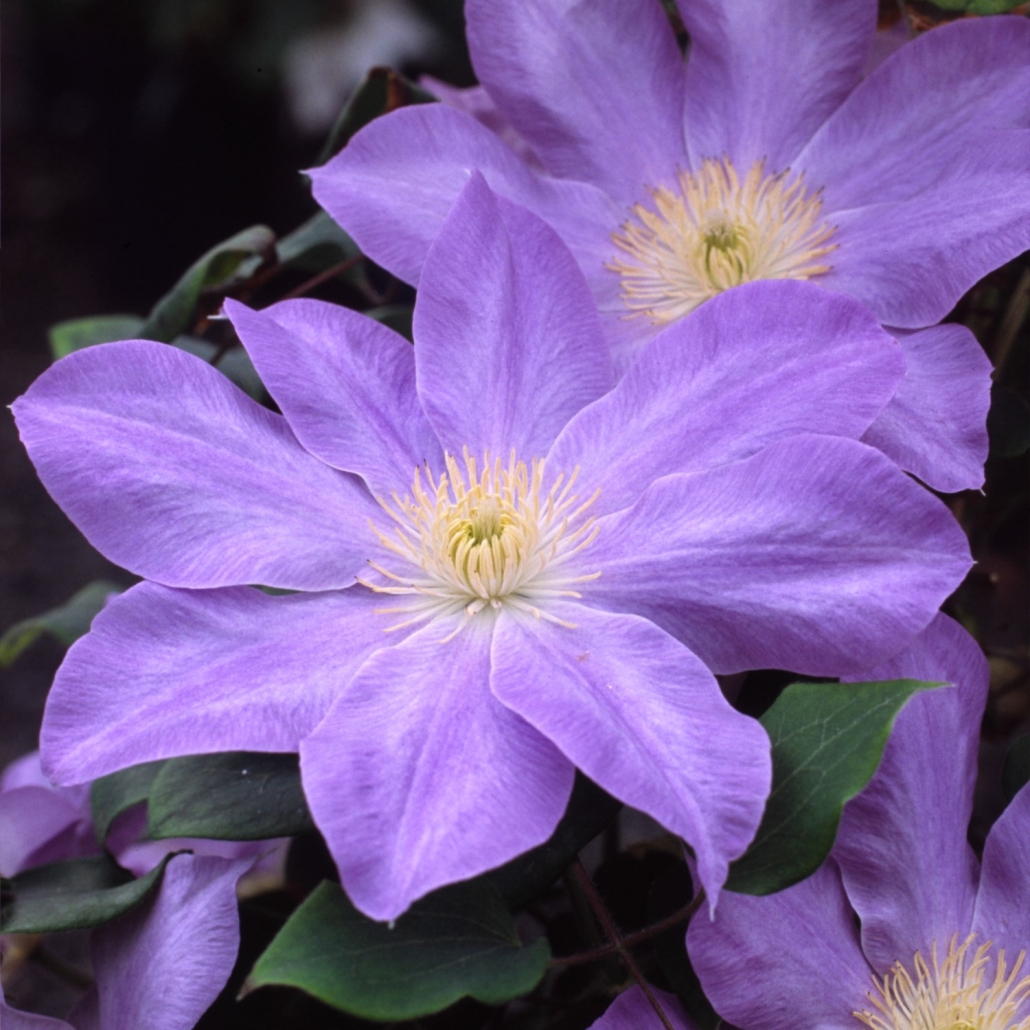 This group flowers on stems produced the previous season. In the first February/March, cut back stems to 1 metre. In later years, cut back all stems to a pair of plump buds at the required height, and removed dead and weak stems after flowering. This group includes popular varieties such as ‘Nelly Moser’, ‘The President’ and ‘Vyvyan Pennel.’ 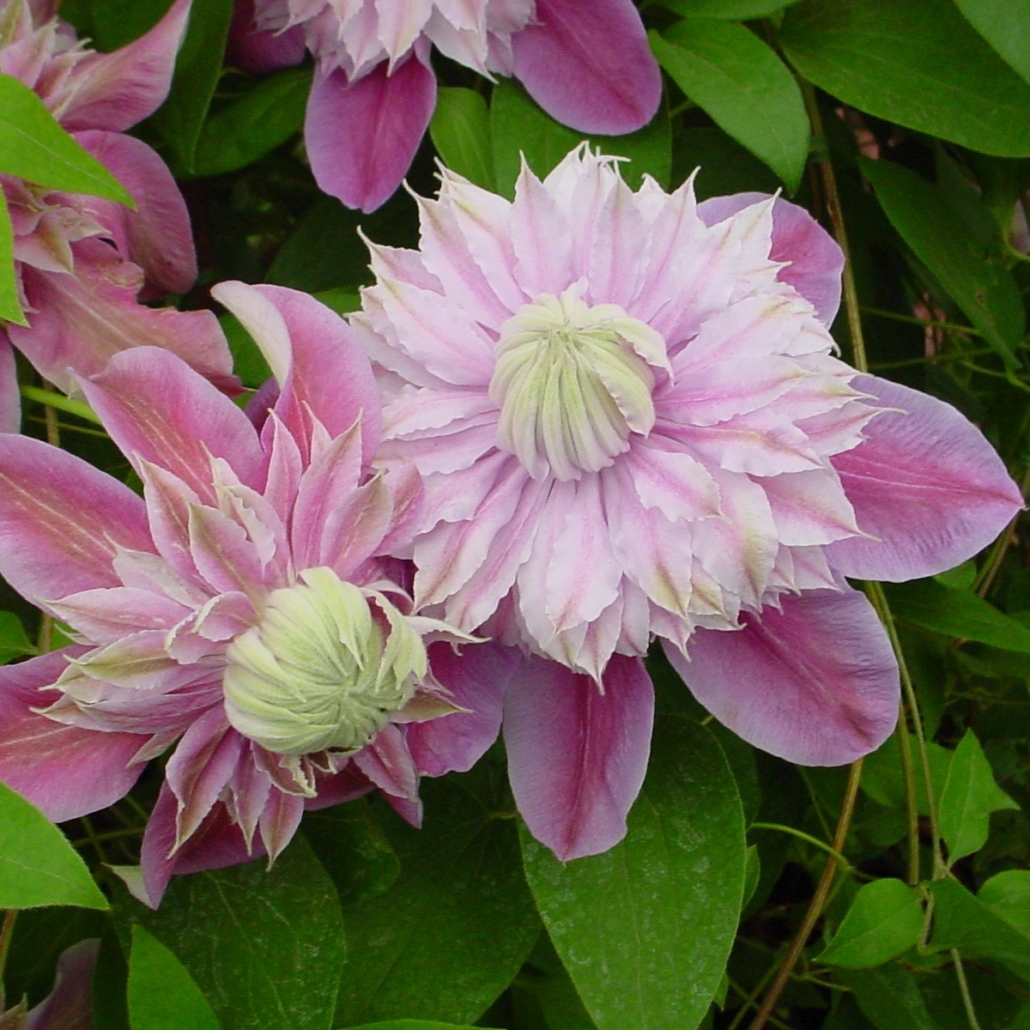 This group produced flowers on the current season’s new growth, and in most cases each stem produces several flowers. The previous season’s growth naturally dies each winter and needs to be removed to allow new growth to mature. In the first February/March, cut back stems to 30cm. In the second and subsequent years, cut back all stems down to approximately 75cm above ground level. The previous season’s stems are distinguished by their mid-brown colouring. Varieties included in this group are the Jackmaniis. 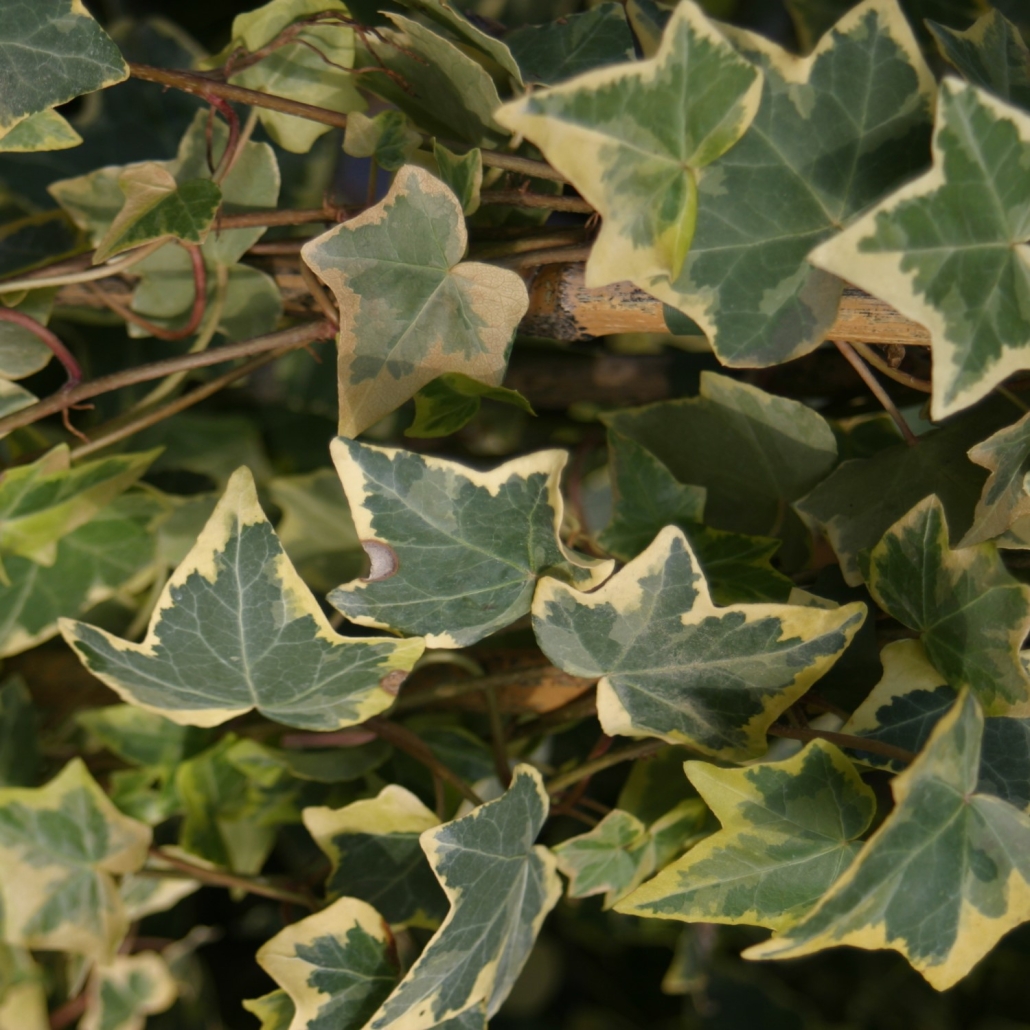 This group mainly consists of Ivys. All that is required here is to trim the growth to the confines of the area you wish to be covered. 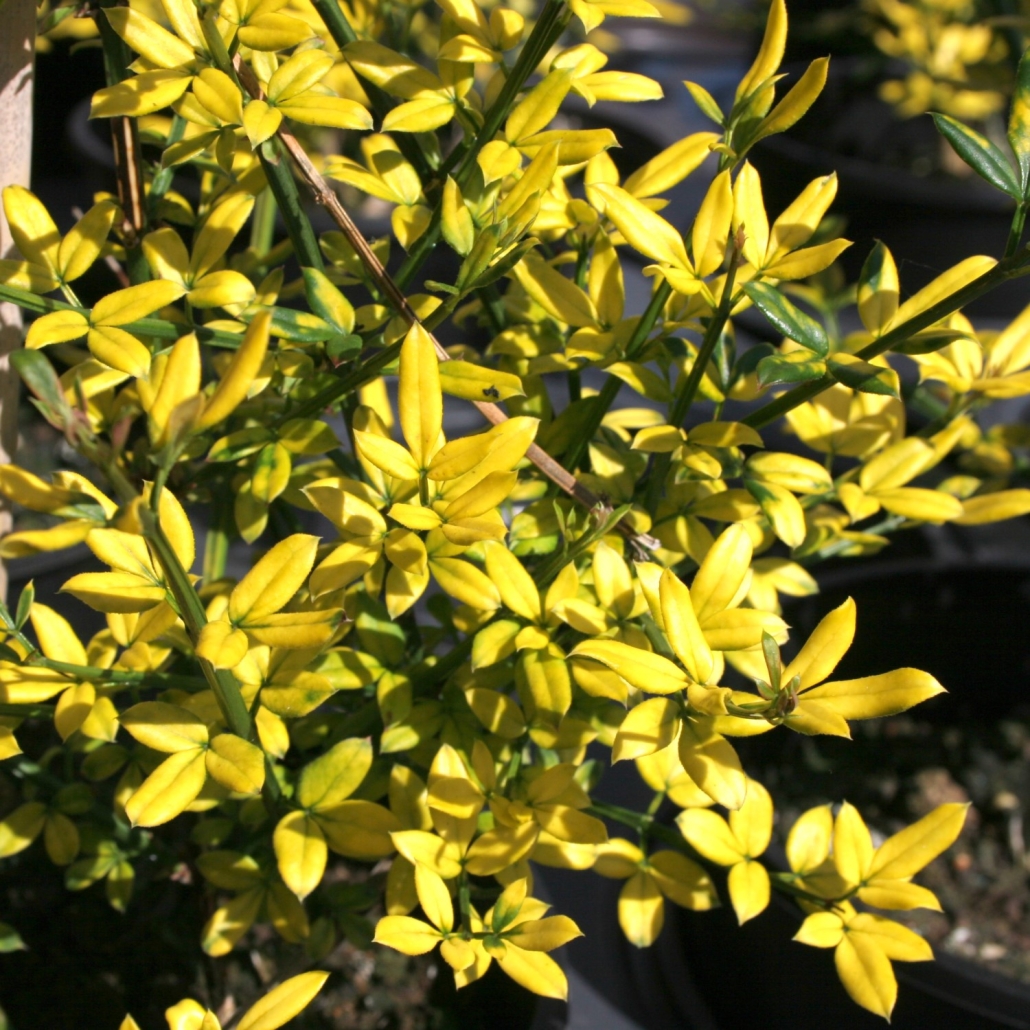 This group includes Jasmine and Honeysuckle. After the plants are established, in about 3 years, remove a quarter of all old growth down to ground level in February each year to encourage new shoots to develop, 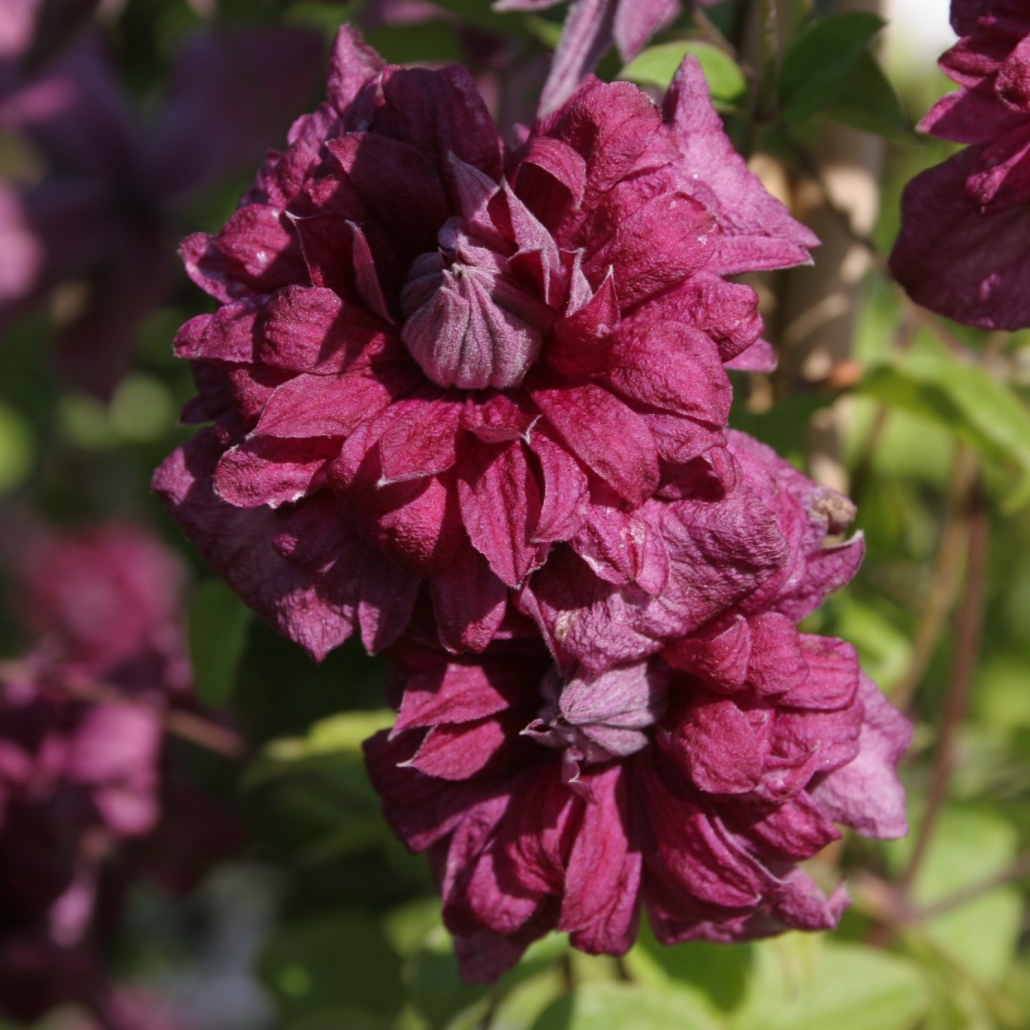 This group includes the vigorous Clematis Viticella group. In each February/March, cut back stems to approximately 30cm above ground level. These plants produce flowers on new growth and the stems need to be allowed to mature each season. If pruning is not carried out, then blooms with not be so plentiful.

For more gardening advice, why not visit your local Otter Garden Centre where our team will be happy to help. You can also contact your local branch by phone, or via our Ask Otter form.