With more and more people becoming interested in growing veg at home, the humble potato is a great choice. There’s nothing quite like the taste of fresh spuds from your own garden.

There are plenty of ideas for growing potatoes depending on the size of your garden, from a dedicated veg patch to potato growing bags, containers or even towers of old tyres!

But if you’re new to growing potatoes, it can all be a bit confusing.

What are the different types of potatoes?

The three main types of potato are first early, earlies and main crop. They are cropped at different times. Whichever you choose, it’s important to buy your seed potatoes from a reliable source as this will help ensure you get a good, healthy crop.

These are smaller, faster-growing potatoes. Ideal to grow in containers or in your veg patch. They’re pretty straightforward to grow and are not so prone to potato blight* which can affect maincrop potatoes. Chit* in February, plant in mid/late March.

You should be able to start harvesting these in June and July when the plants are in flower. They don’t keep for a long time, so dig up what you need to use in the near future. They’ll keep better in the ground than in a cupboard.

Examples of first earlies include Casablanca, Arran Pilot, Pentland Javelin, Maris Bard, Caledonian Pearl and the red-skinned Duke of York. You can also try blight-resistant potatoes such as Rocket. 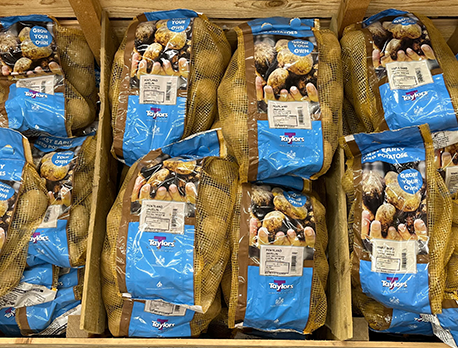 These are very similar to first earlies, except you normally plant them in early to mid-April. You can chit them at the same time as first earlies or wait a little later.

Because they are planted later than first earlies, you’ll also crop them later. Generally, second earlies are harvested from July onwards, once the flowers have finished.

Amongst the varieties, you might like to try are Charlotte, Acoustic, Maris Peer, Kestrel, Estima, Carlingford, Marfona and Wilja. 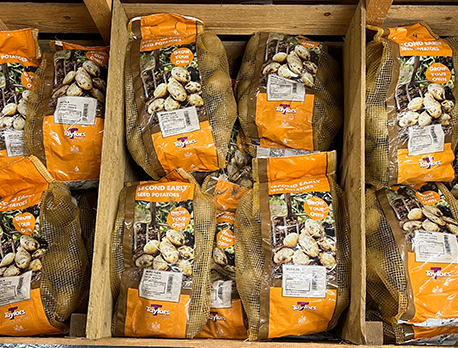 Start planting maincrop potatoes from April. Maincrop potatoes take longer to grow than earlies and are harvested from August to October, once the whole plant has died back.

They do store well and if you place them in a cool, dark and dry place they will keep for 3 to 6 months, sometimes longer.

As well as popular varieties such as King Edward, Desiree and Maris Piper you could try more unusual maincrop potatoes that you don’t find in the shops. There are many varieties to choose from, including Salad Blue, Caledonian Rose, Rudolph, Cara and Pink Fir Apple. 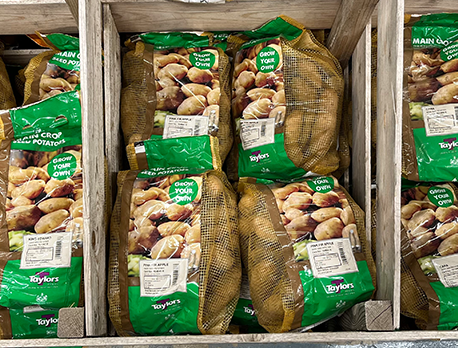 How to grow potatoes

The potato pot from the Elho collection makes it easy to grow your own potatoes on a small scale.

The pot makes sure that no mildew or diseases will affect the soil and that you can keep growing potatoes year after year.

The pots are made of recycled plastic and the UV-filter prevents the colour from fading when you leave it out in the sun.

It’s best to plant when the risk of frost has passed. However, there’s always a danger of late frosts so keep some fleece ready to cover the plants quickly if necessary.

Water well early on after planting, as the roots are shallow. If the weather becomes dry, keep watering well – once or twice weekly should suffice.

Slugs love to munch their way into potato tubers so it’s sensible to practice an element of slug control. There are lots of interesting ideas on methods to stop slugs, from spreading egg shells, nut shells or coffee grounds around the area to smearing containers with Vaseline. If nothing deters them, try beer traps or environmentally friendly slug granules.

What does ‘chitting’ mean?

If you’ve ever kept potatoes for too long in your cupboard, you’ll see they grow leggy sprouts. The process of chitting is after the same result – by forcing seed potatoes to sprout, it means they will grow quicker once planted in soil.

To chit your seed potatoes, place them in a container with their ‘eyes’ upwards, in a cool, light place. After a month or so the sprouts will be 2cm long and then they’re ready to plant.

*What is potato blight?

This is a fungal disease that affects the foliage and tubers and could potentially cause the whole crop to rot. It’s generally worse during wet summers. If you catch it early enough and remove infected foliage the potato crop may still survive. You can also try to treat blight with chemical or organic treatments.

If you’re a beginner at growing potatoes, grow first and second earlies as these are less likely to suffer from blight as you will harvest them before the ‘blight’ season begins.

If you’re still unsure or need any advice, our friendly teams will be happy to chat to you and make suggestions about which varieties would be best for you to plant, when and where to plant.

We hope you enjoy planting your potatoes – but more importantly, enjoy eating them! 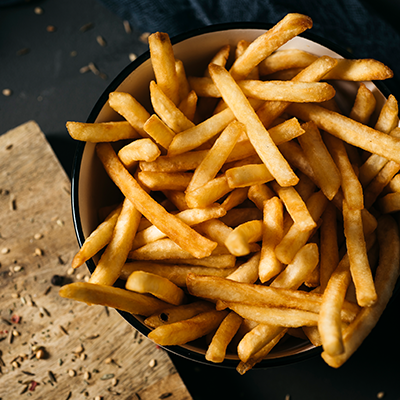 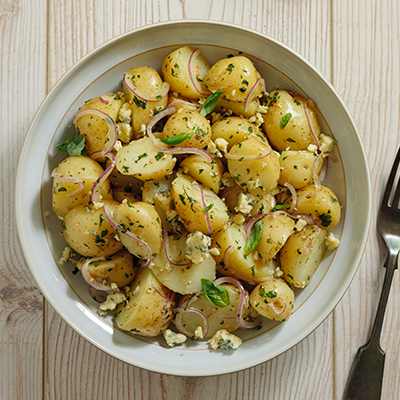 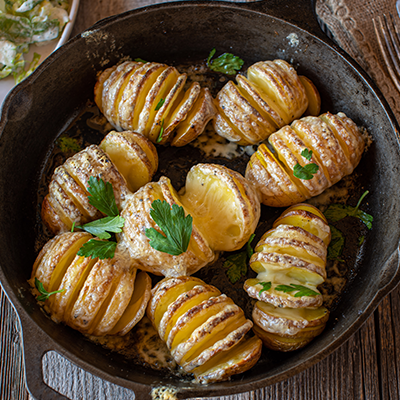 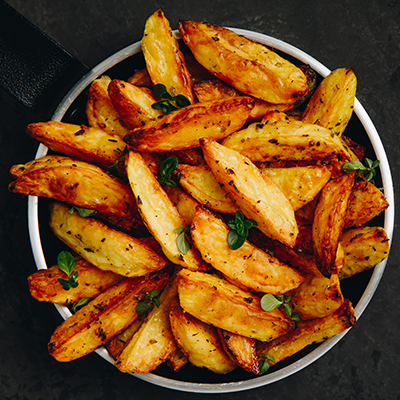 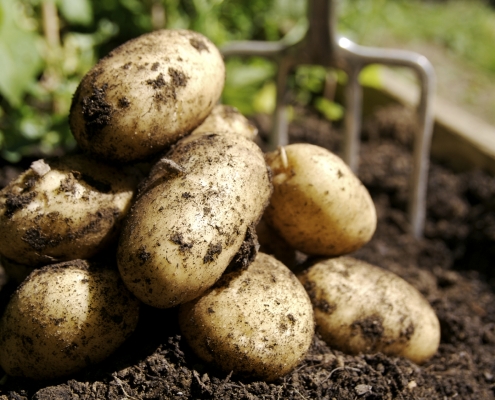 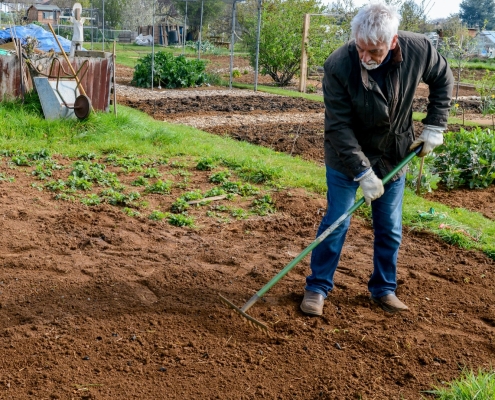 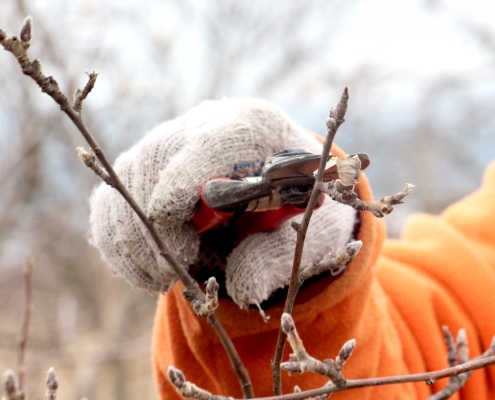